History:
Tumajan, as one of Komitas's five students, devoted his whole life to collecting countless folklore pieces from Western Armenian informants deported from their homeland as a result of the Armenian Genocide of 1915, who resettled in Diaspora communities.
After studying in Paris, he moved to New York, where he would occasionally visit the barber Anoush Grigorian in his barbershop. Anoush was an excellent singer bearing the folk musical tradition from the region of Van. During his work, Anush used to sing while Mihran Toumanjan was writing down the songs. We decided to illustrate this episode.

The title of the exhibition "Haskakagh" (Collecting the Seeds) comes from an expression used by Toumajan himself when describing his work. In the visual communication of the exhibition I included wheat spikes.

Objective:
To create the graphic part of the exhibition dedicated to Mihran Tumajan’s life and heritage.

This issue is dedicated to Yerevan Zoological Garden which has more than 70 years of history.
My idea to illustrate collective image of animals on the cover photo, which may even reminds a coat of arms, is to portray the strength of animal world.

In 2013, when this issue was published, massive reconstruction works started at the Zoological Garden, before then the Zoo and the animals were in inconsolable situation, after the collapse of the USSR. 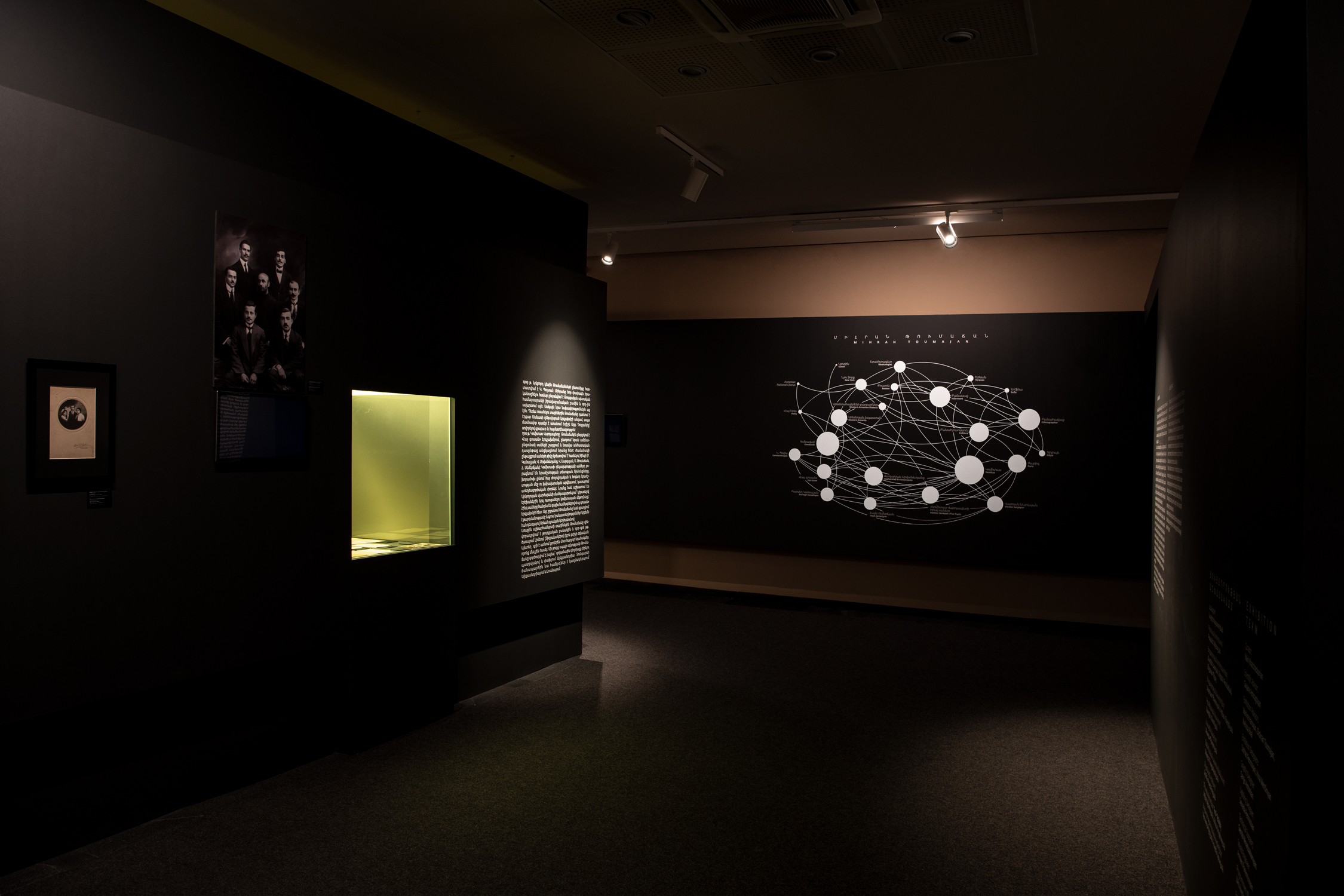 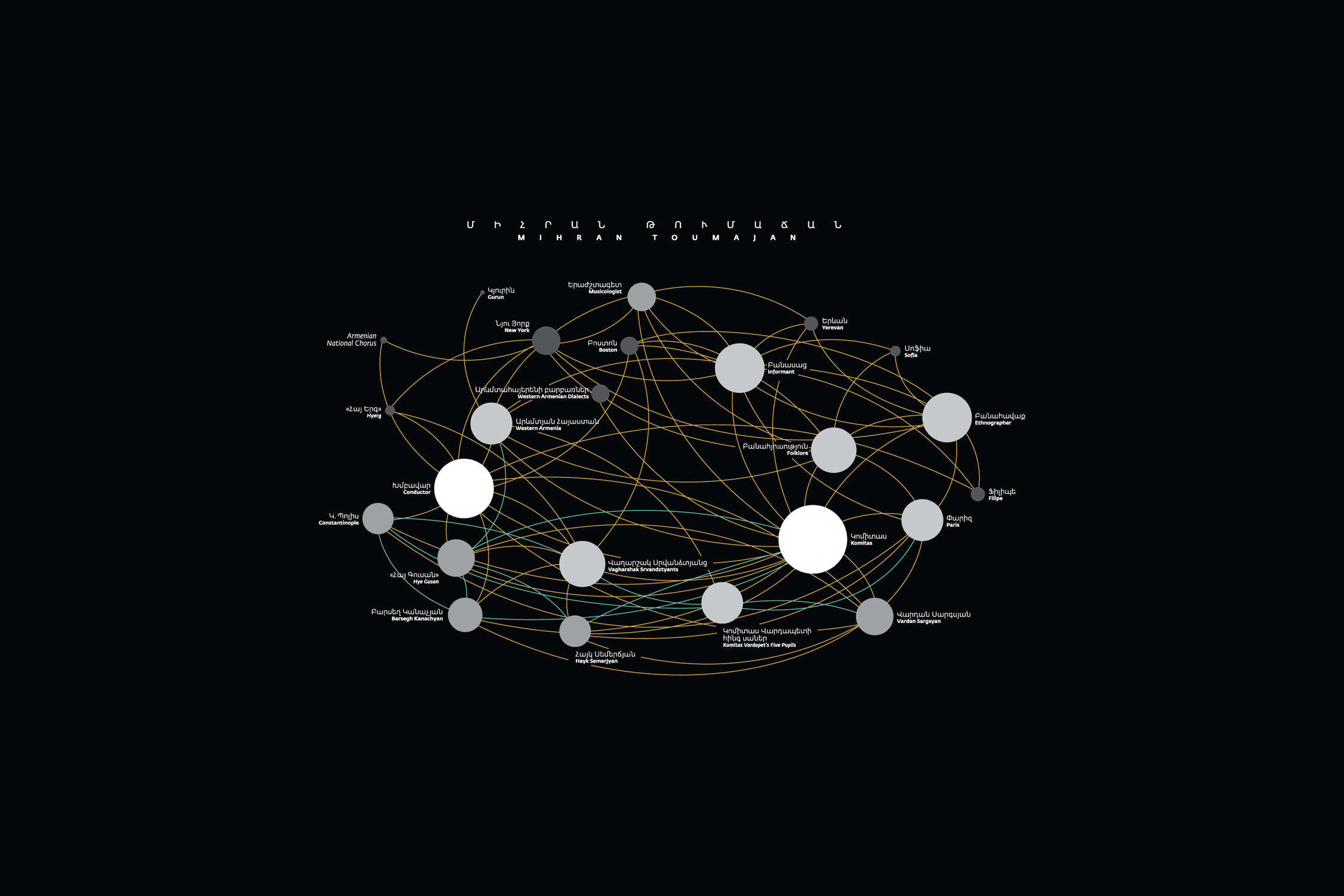 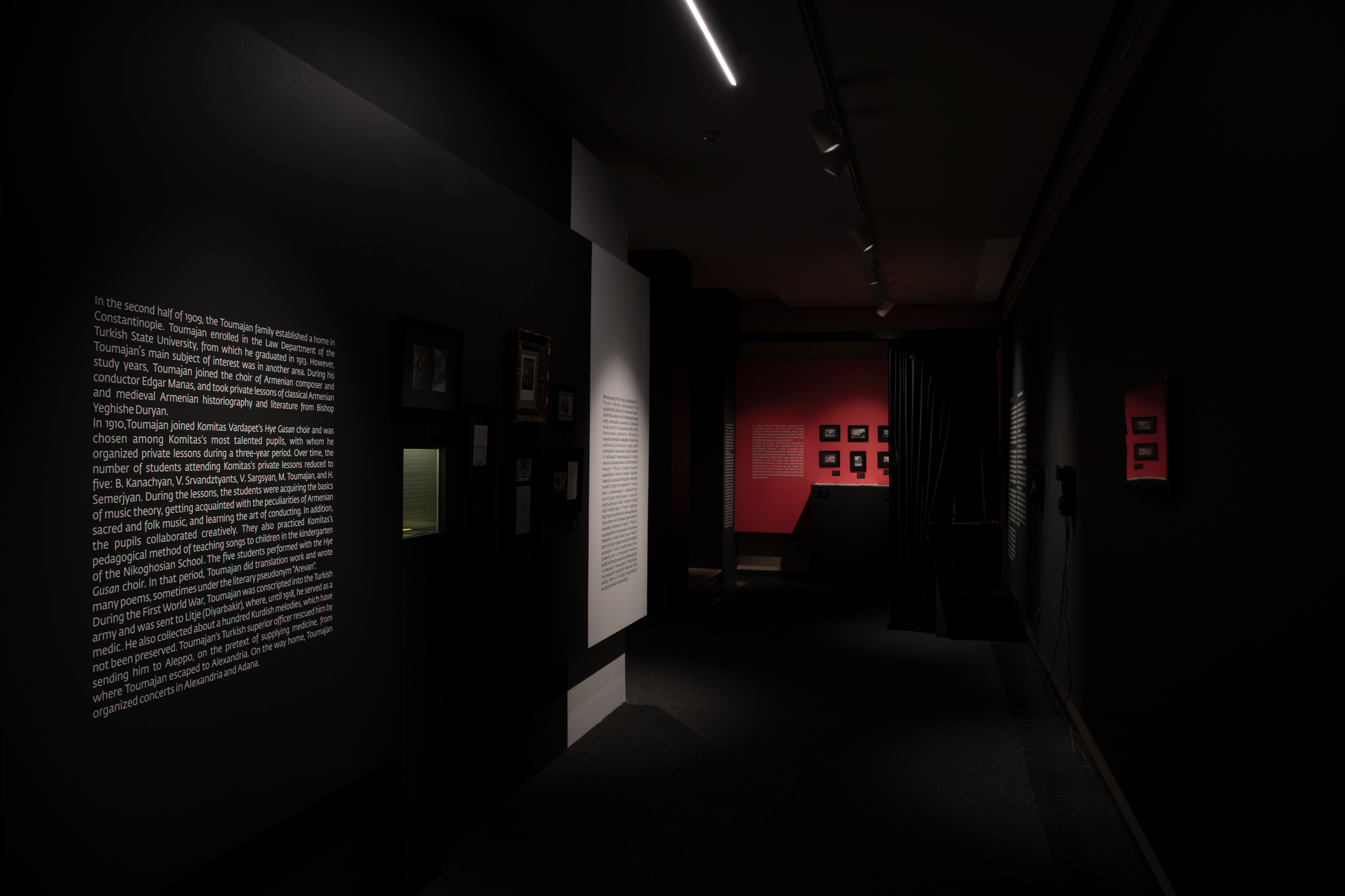 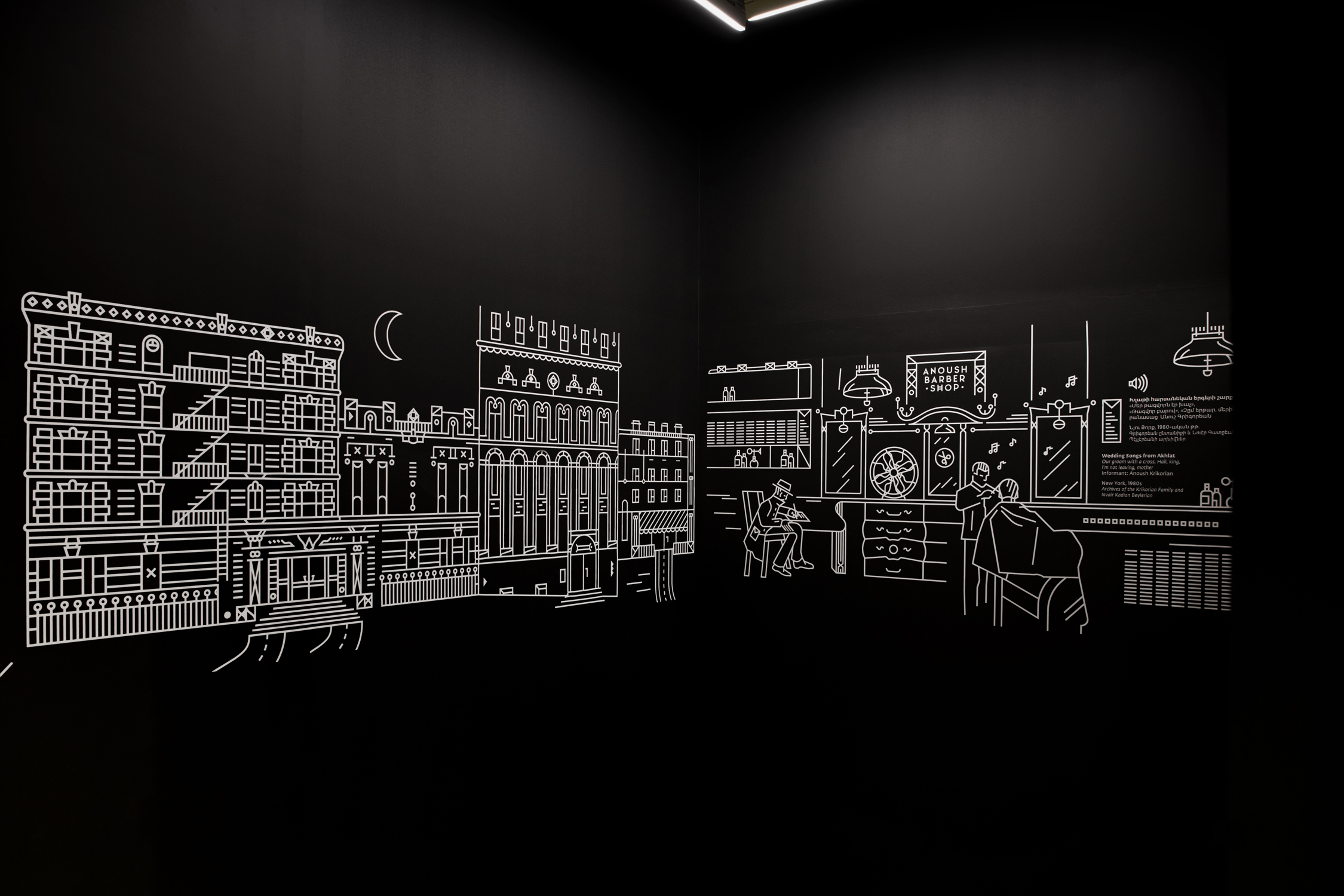 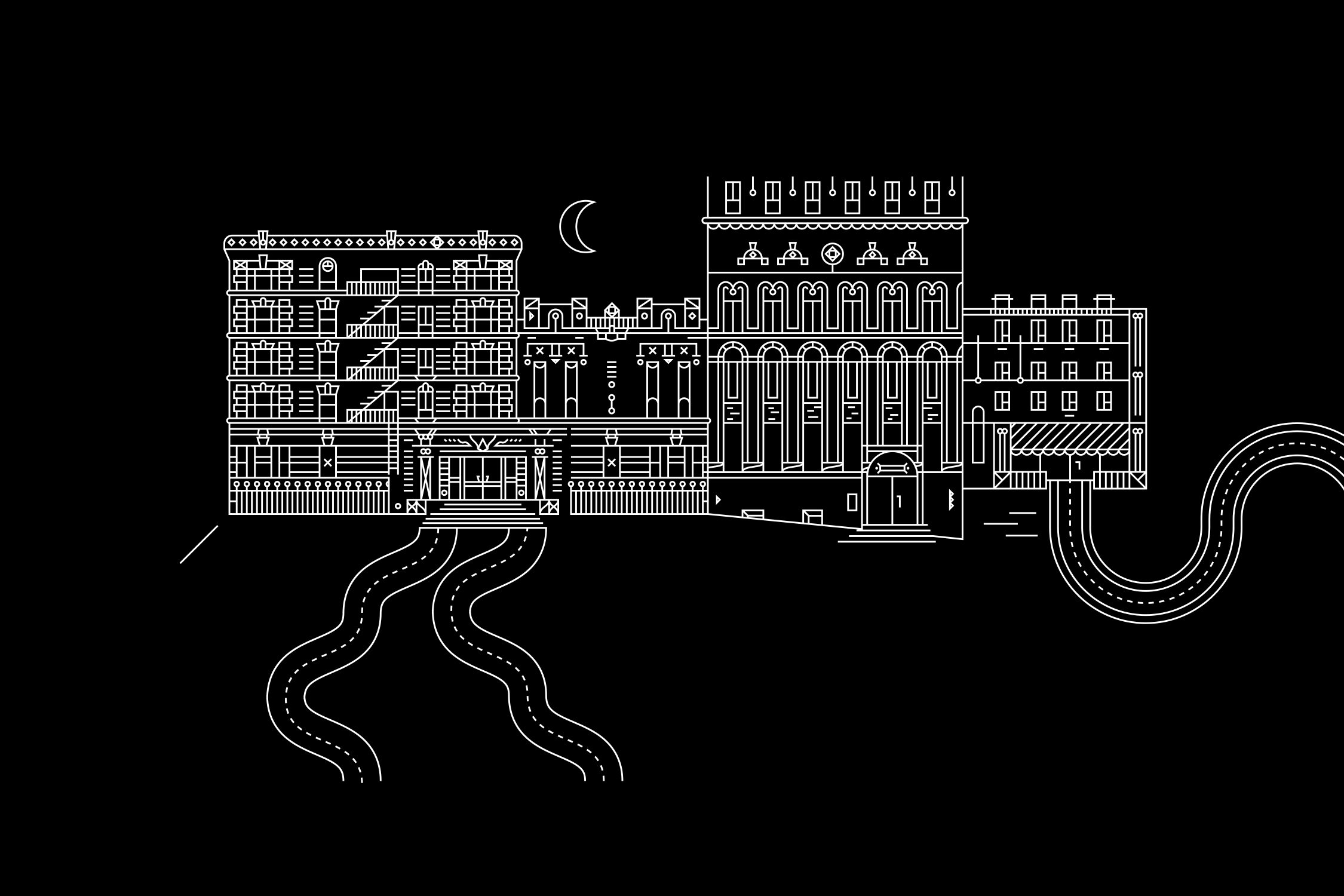 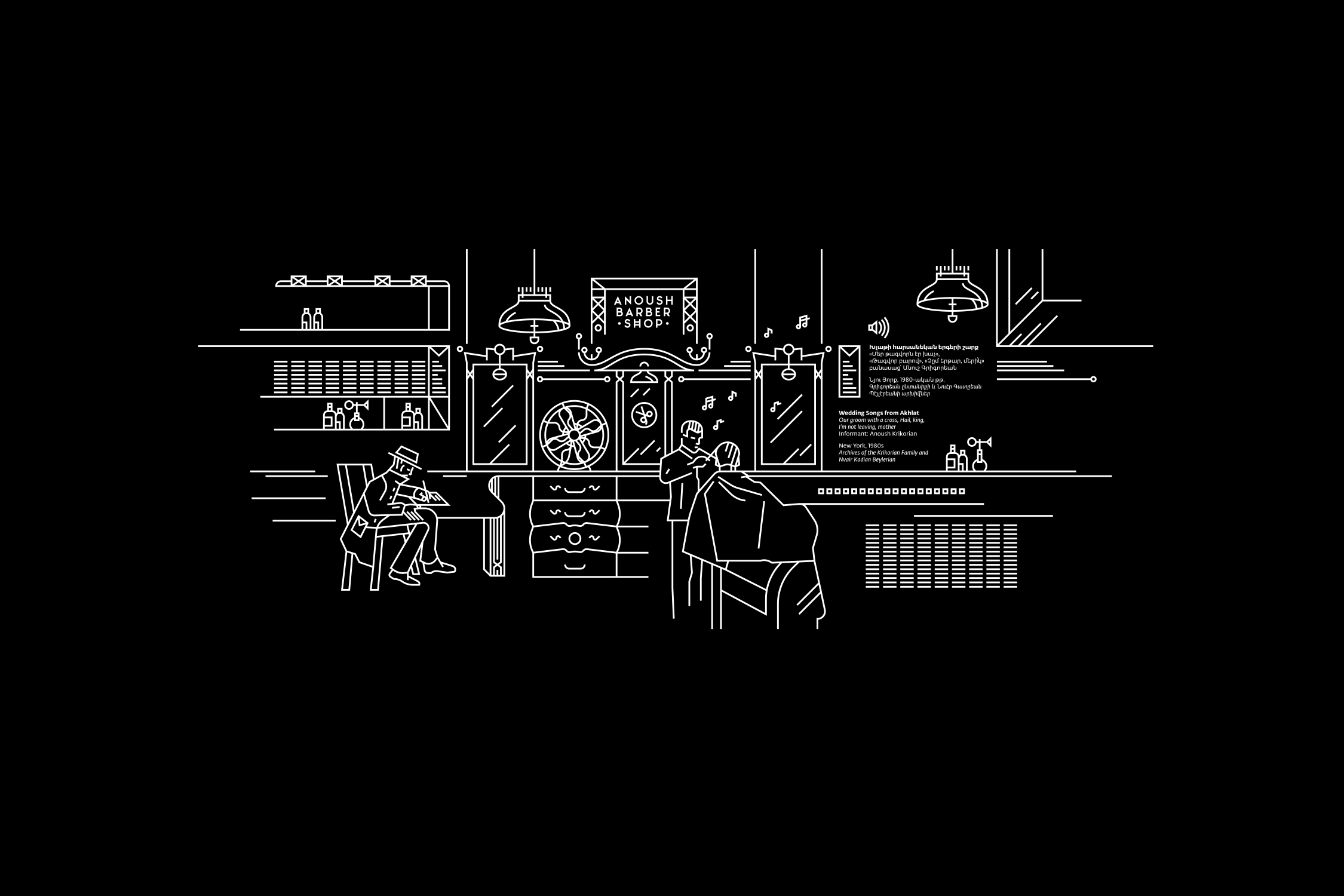 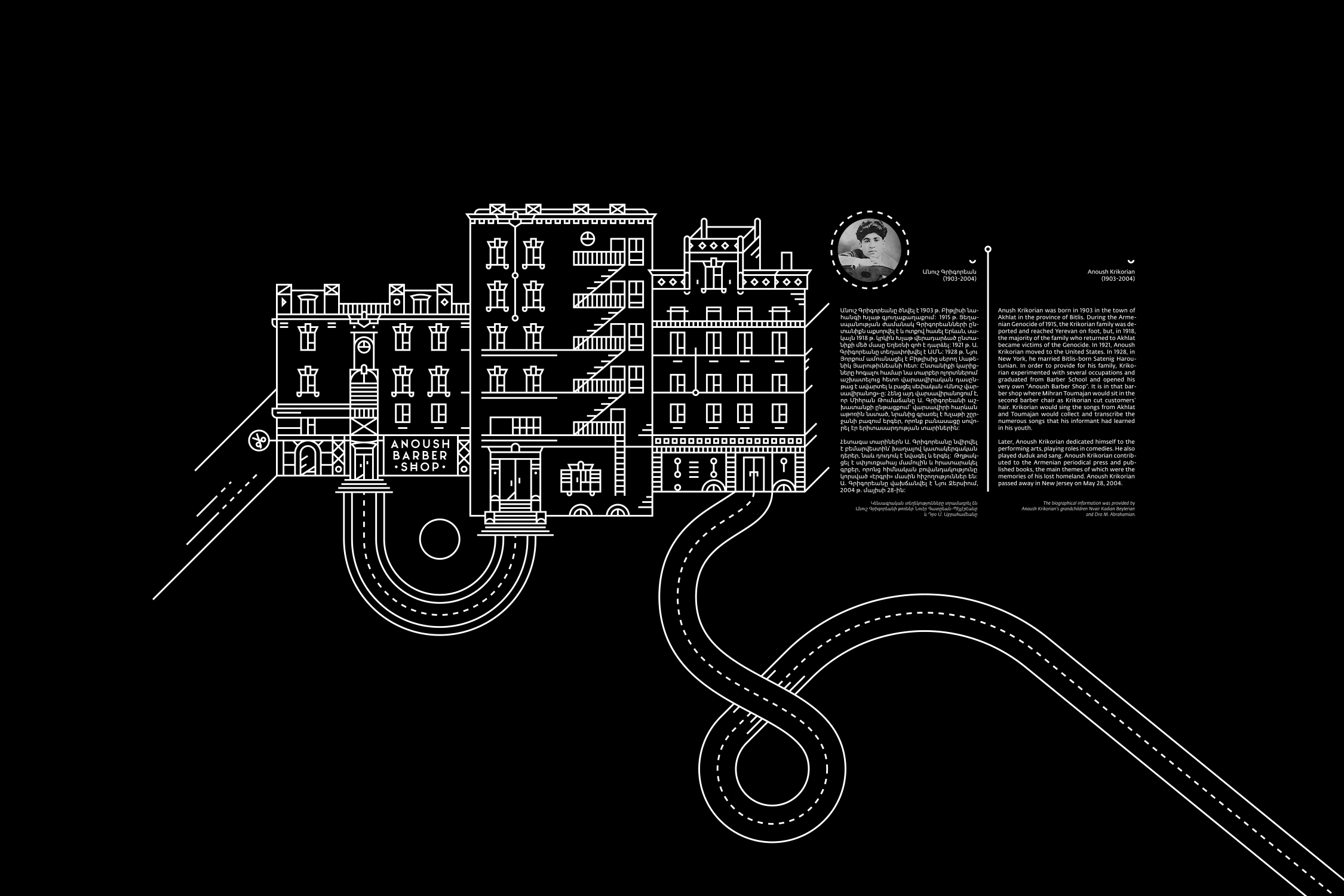 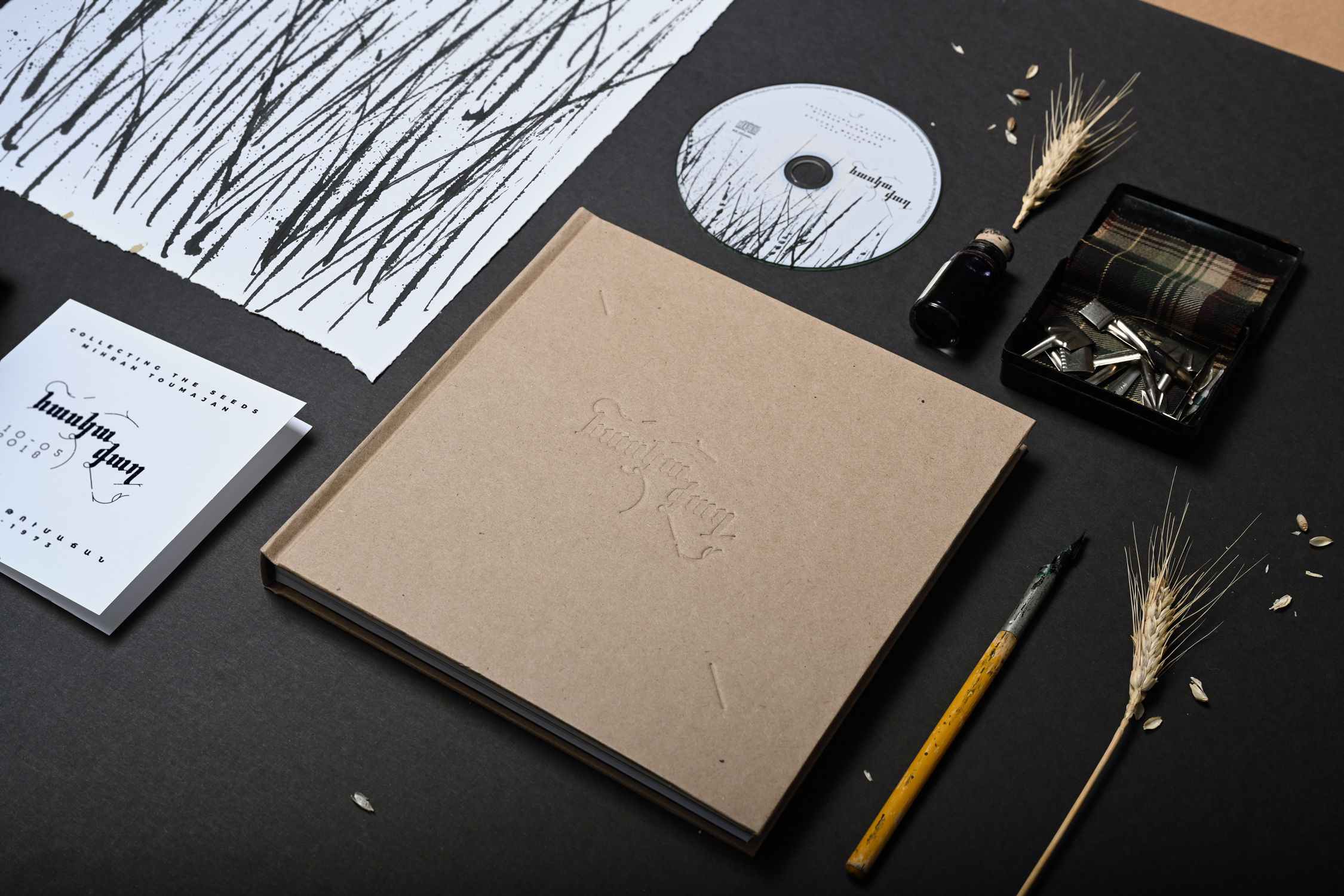 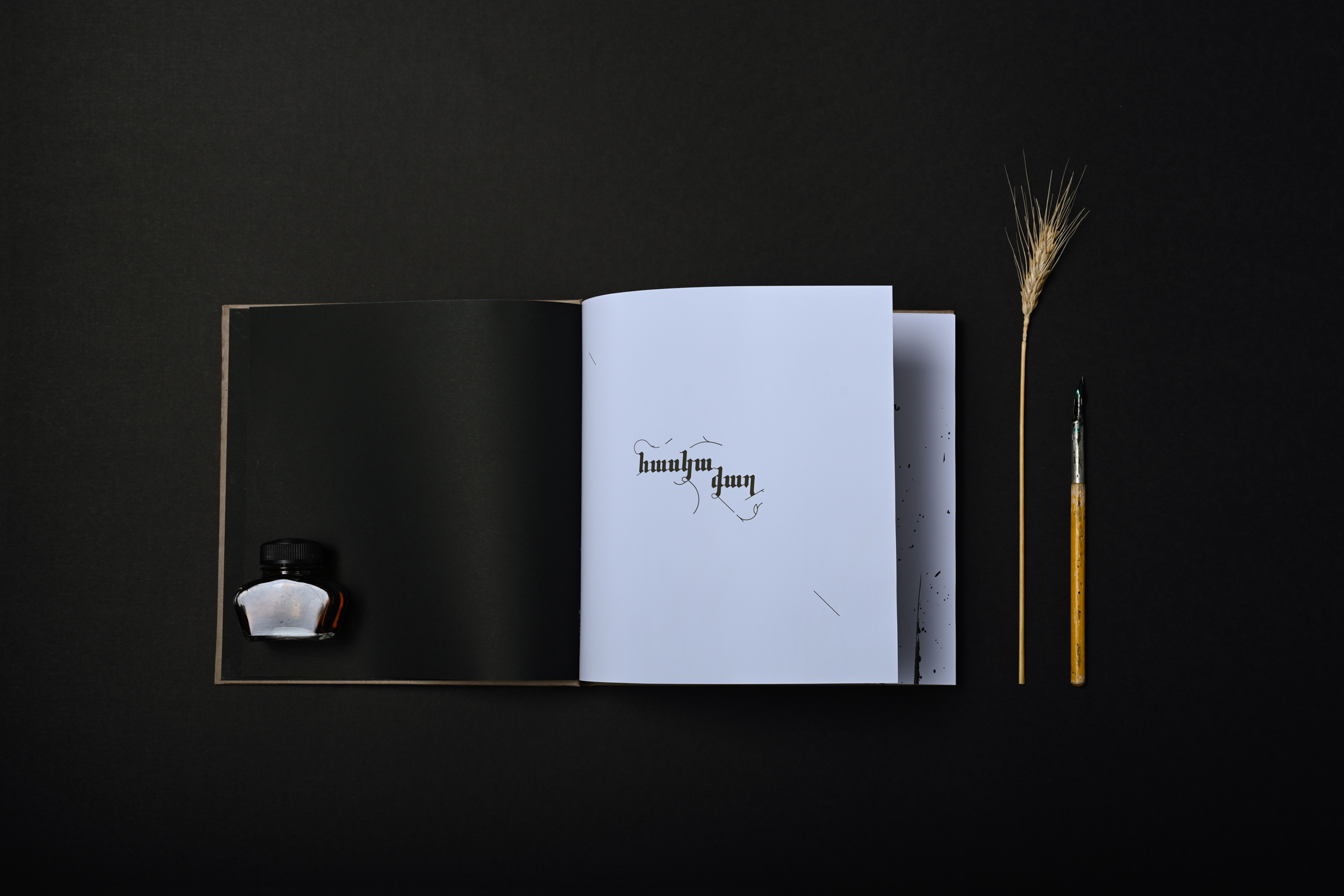 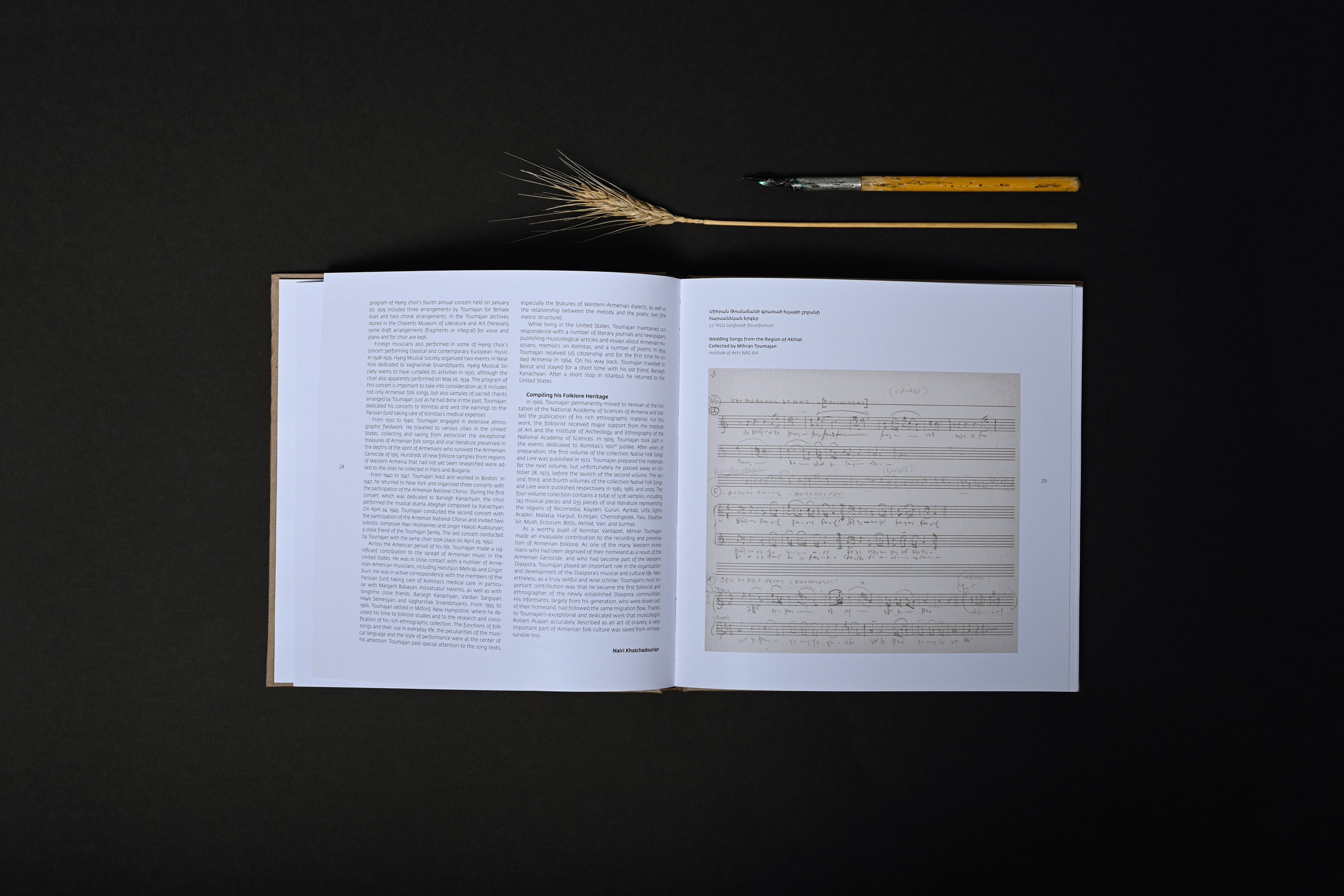 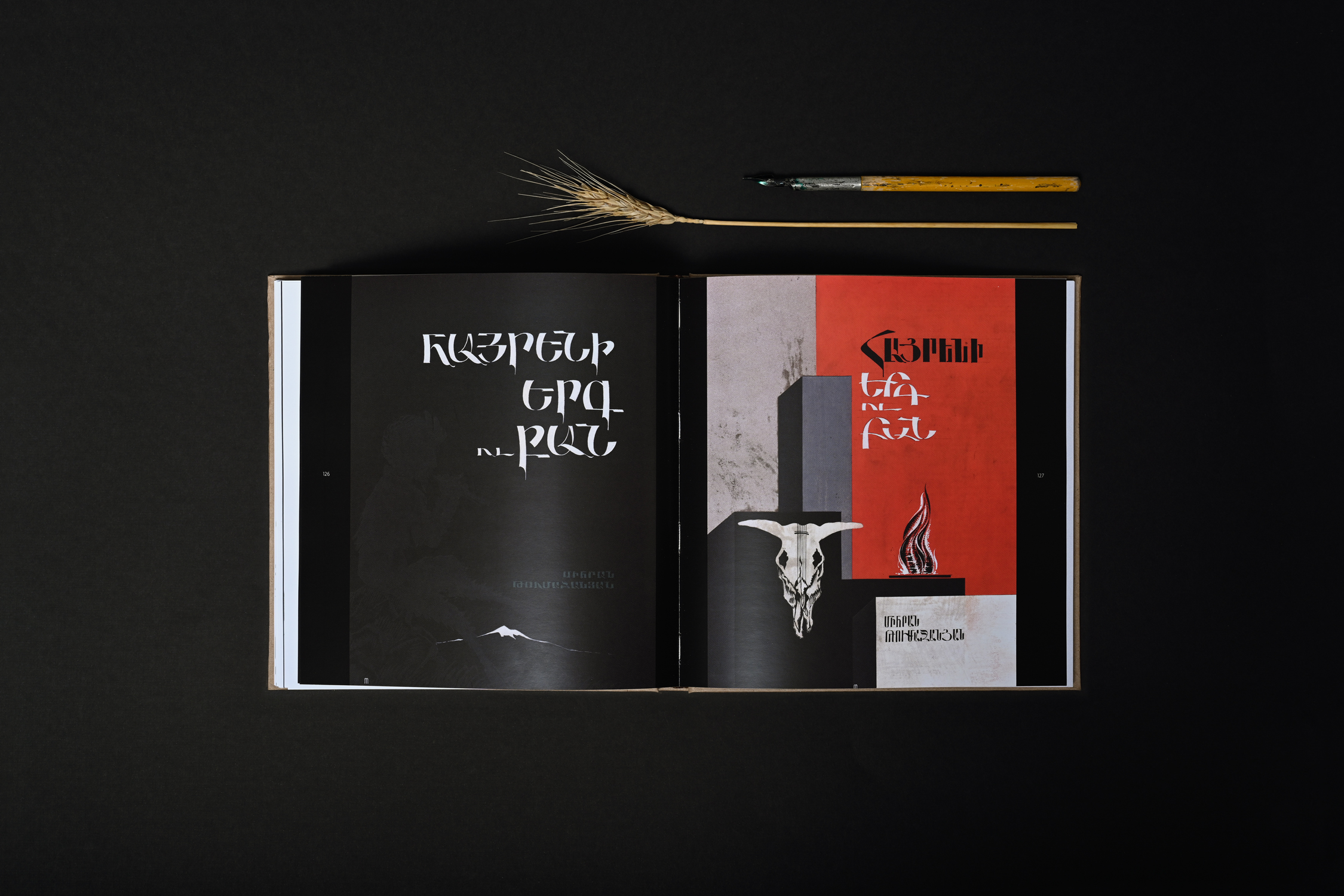 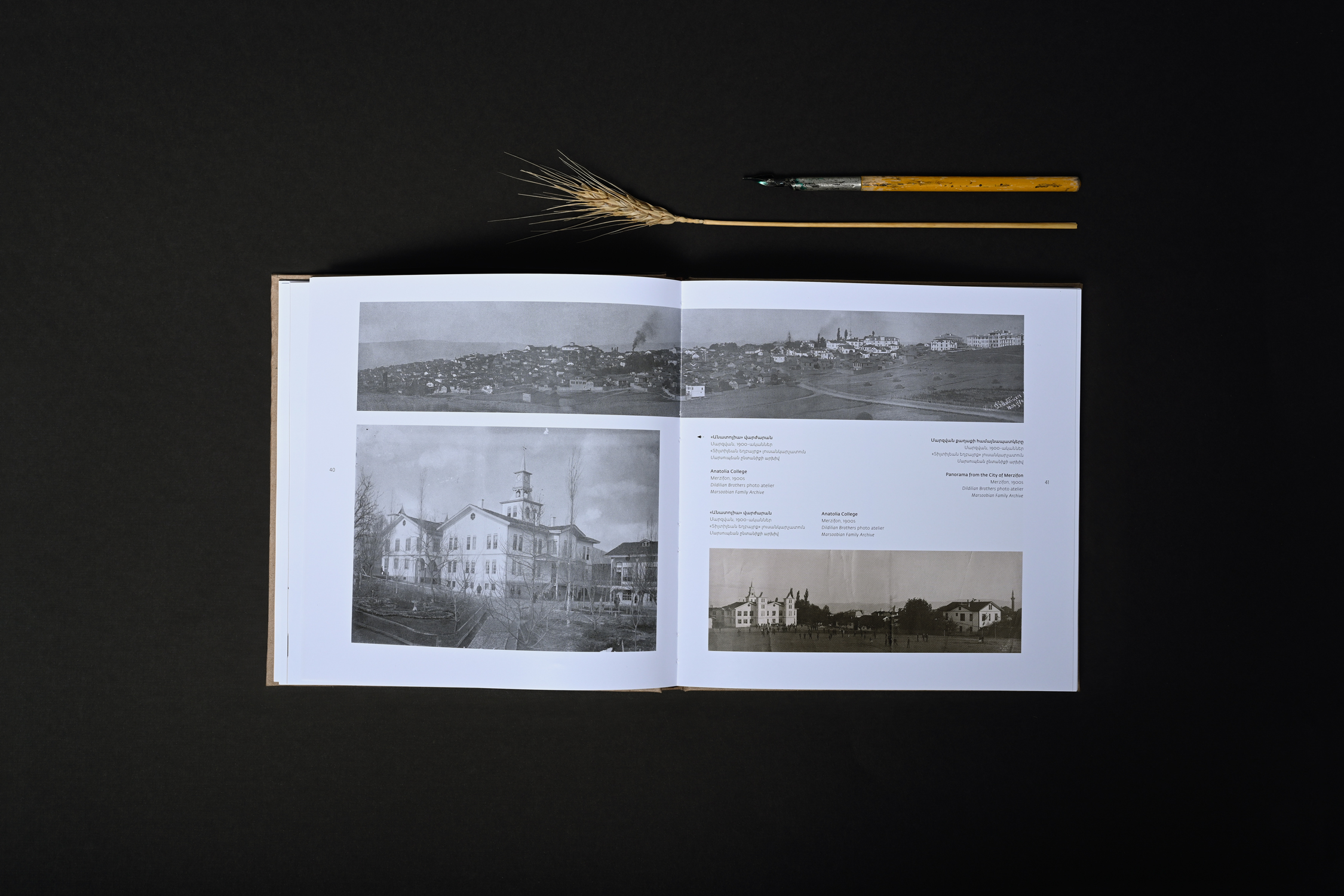 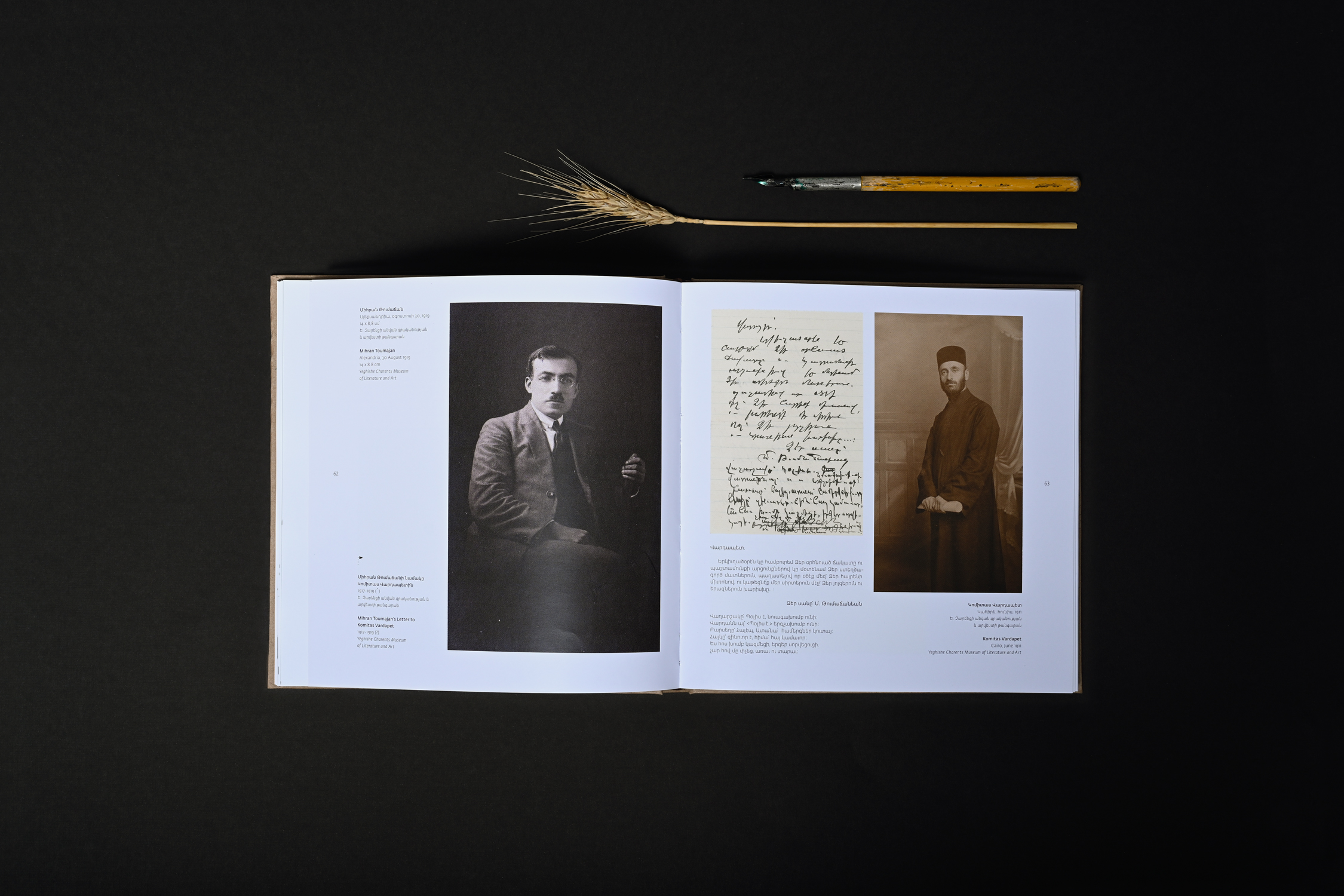 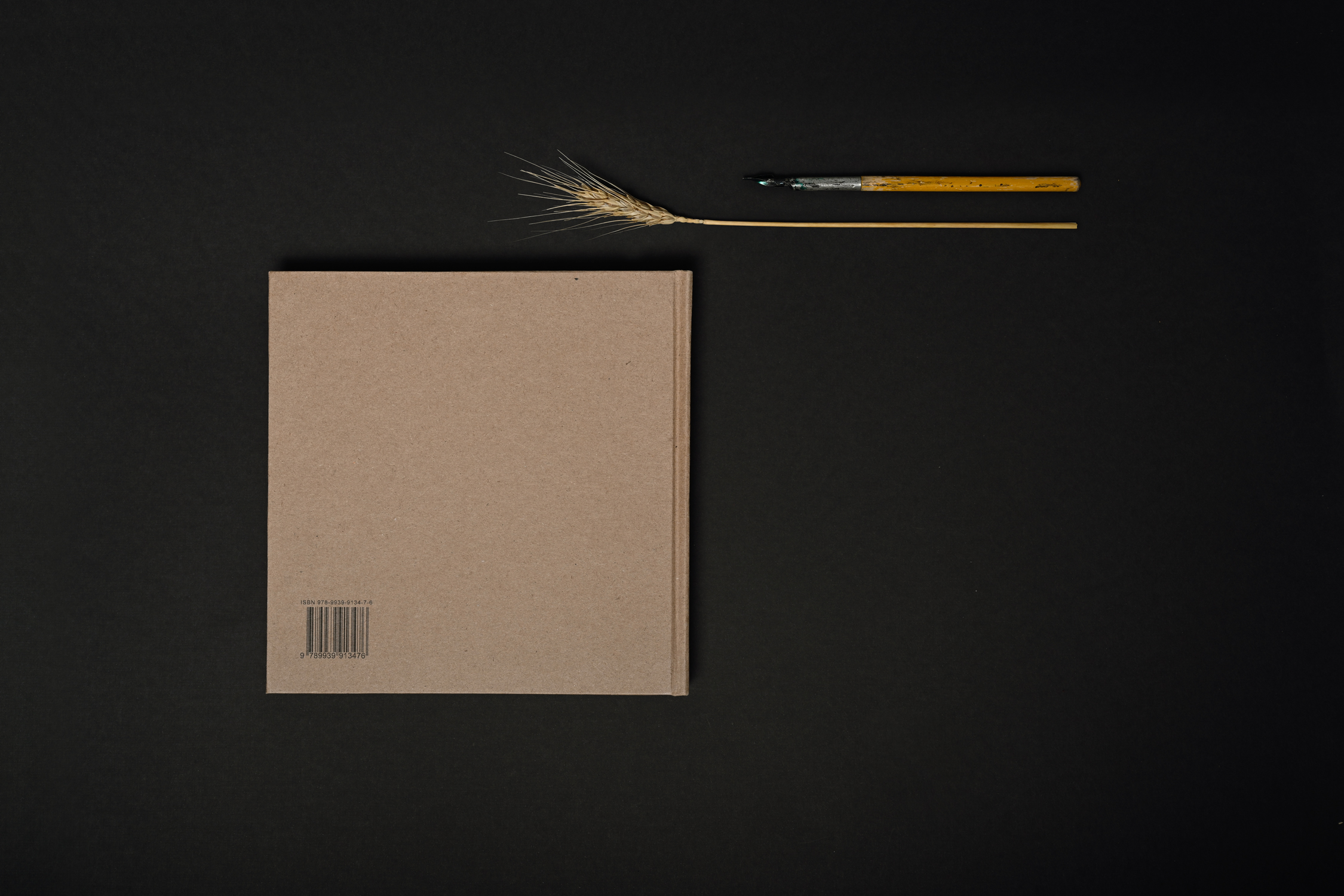 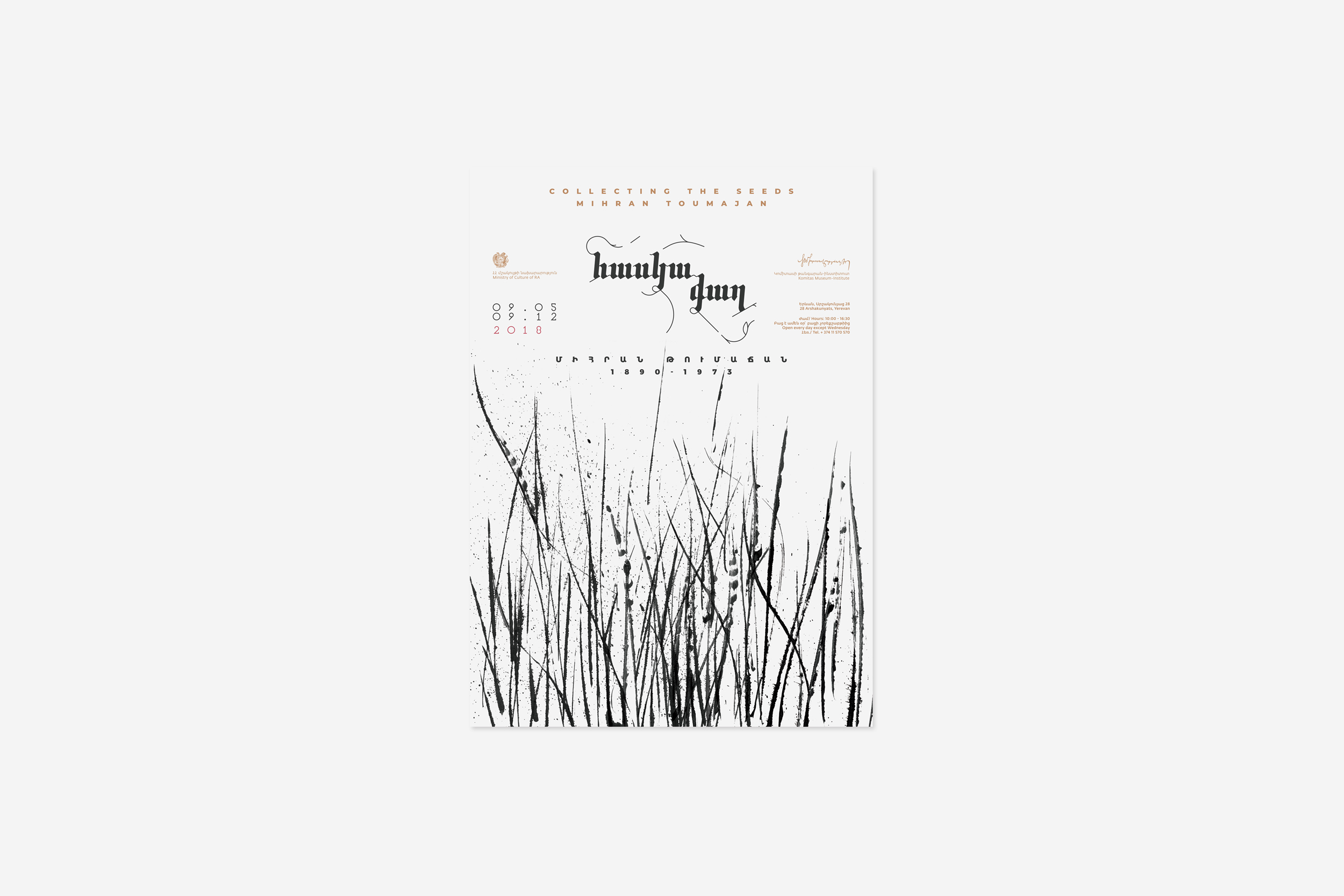 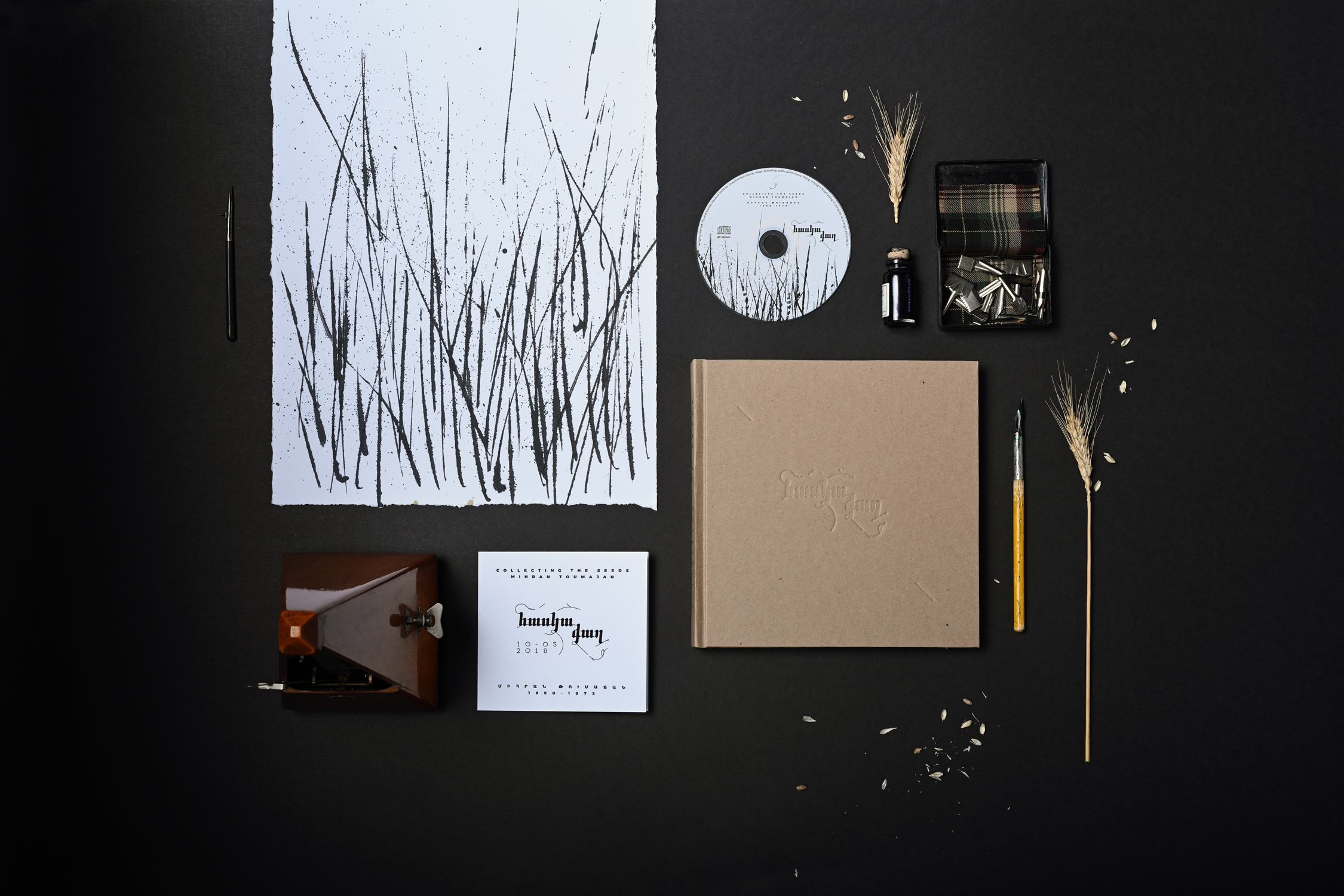 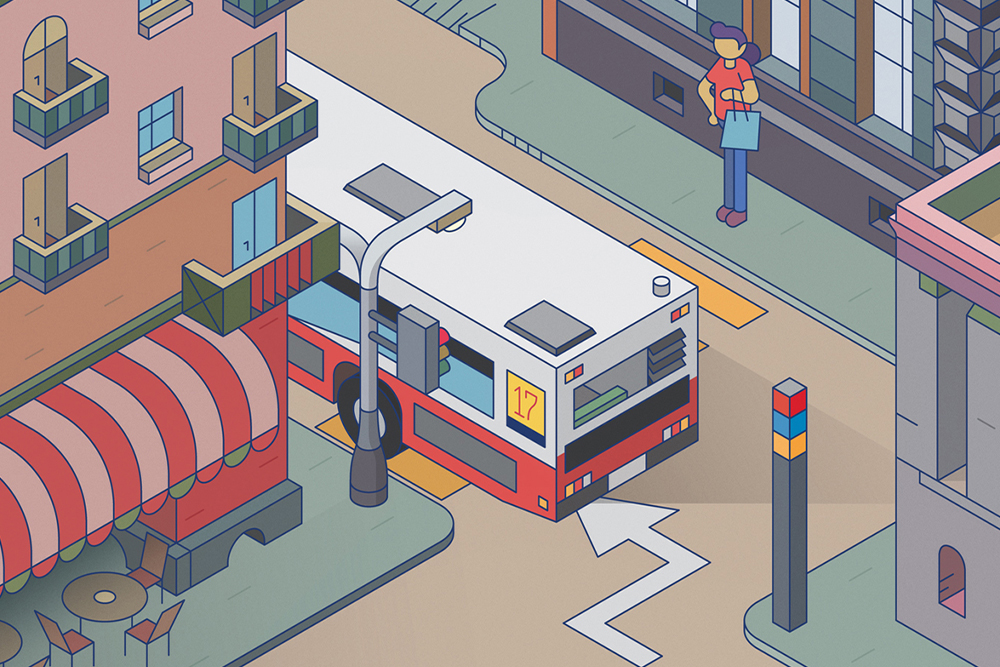 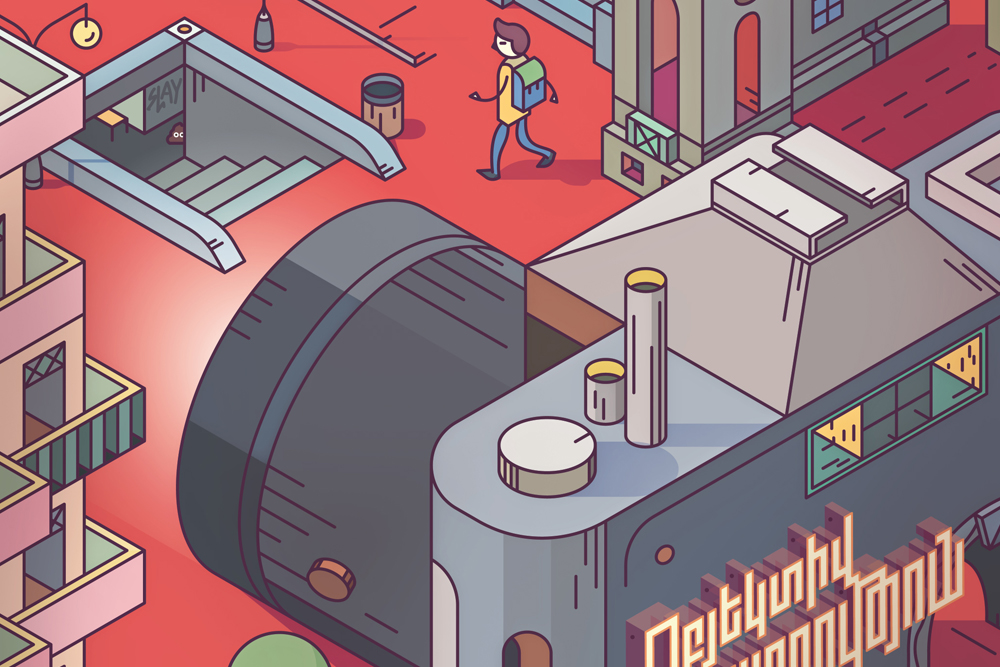 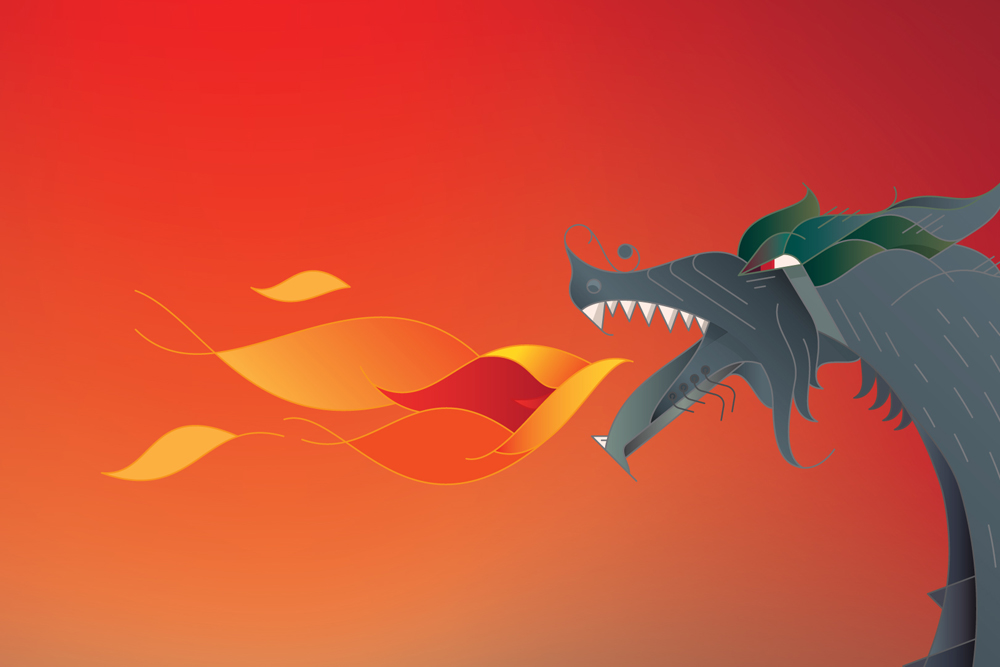 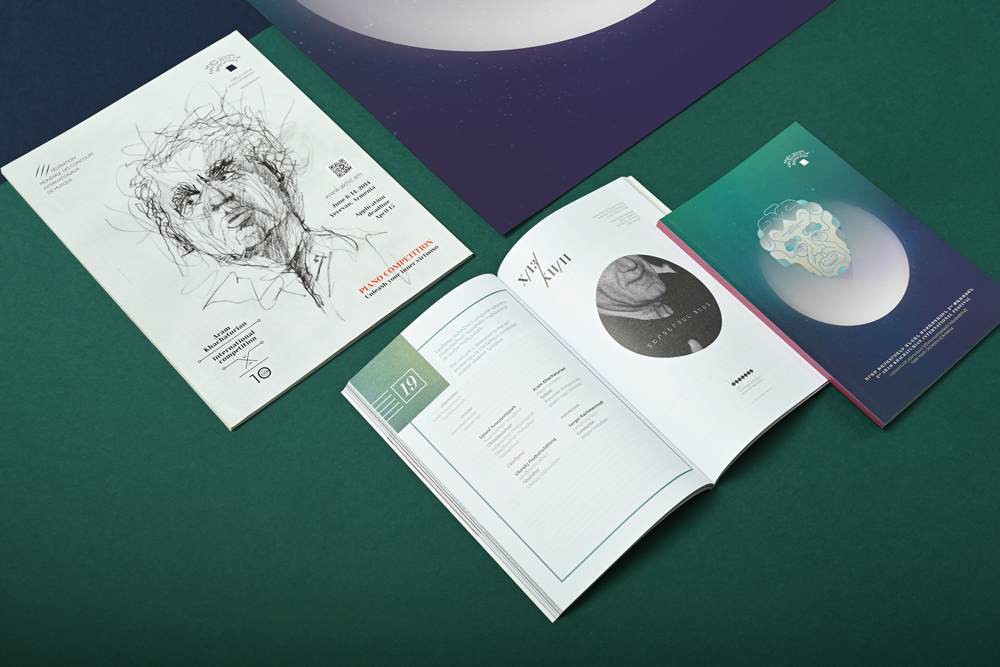 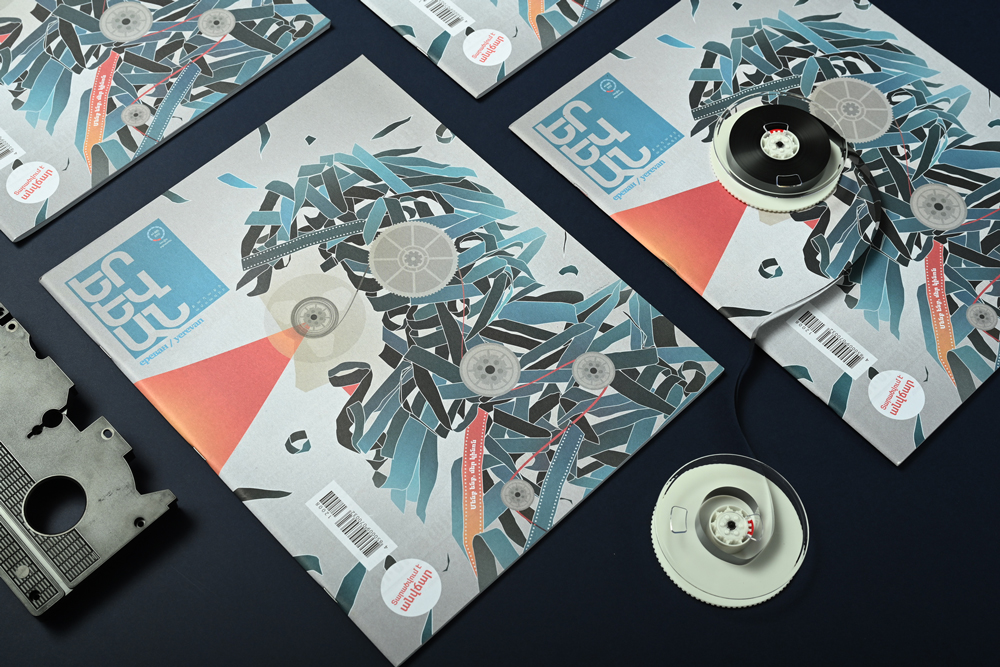 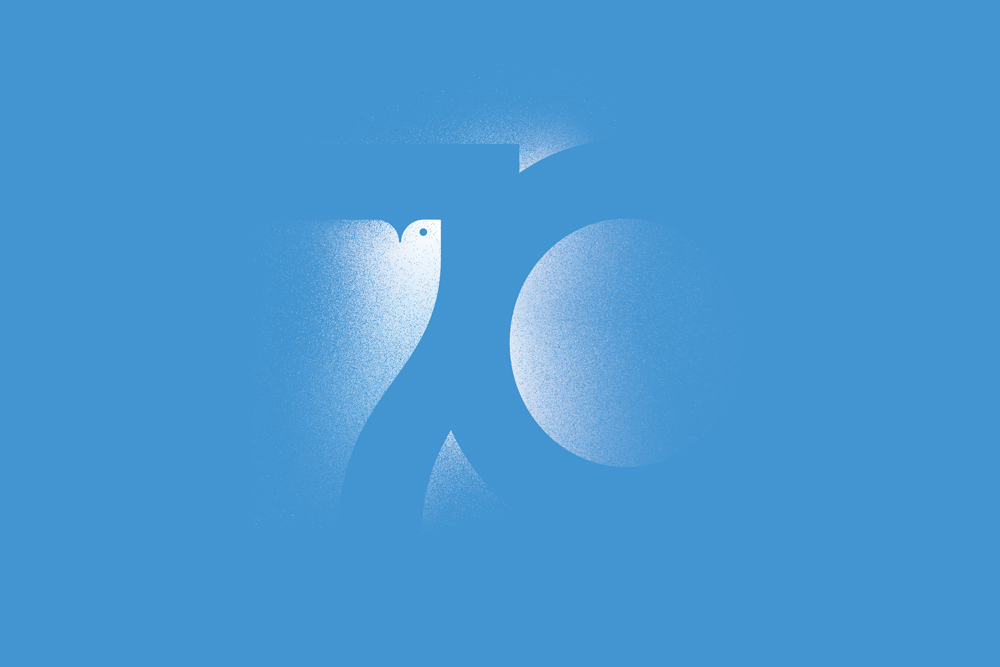 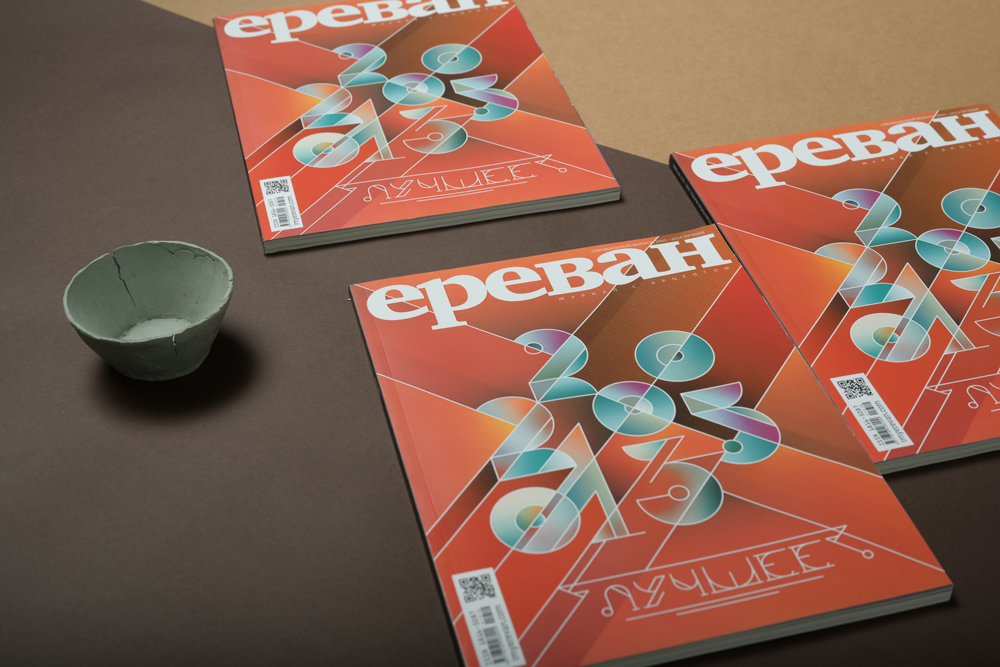 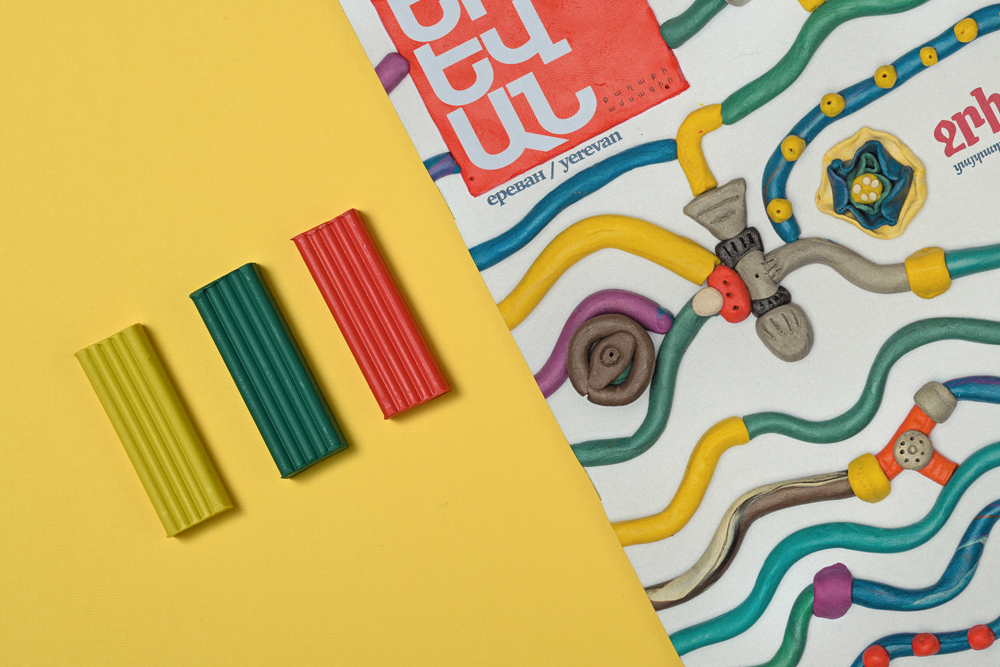 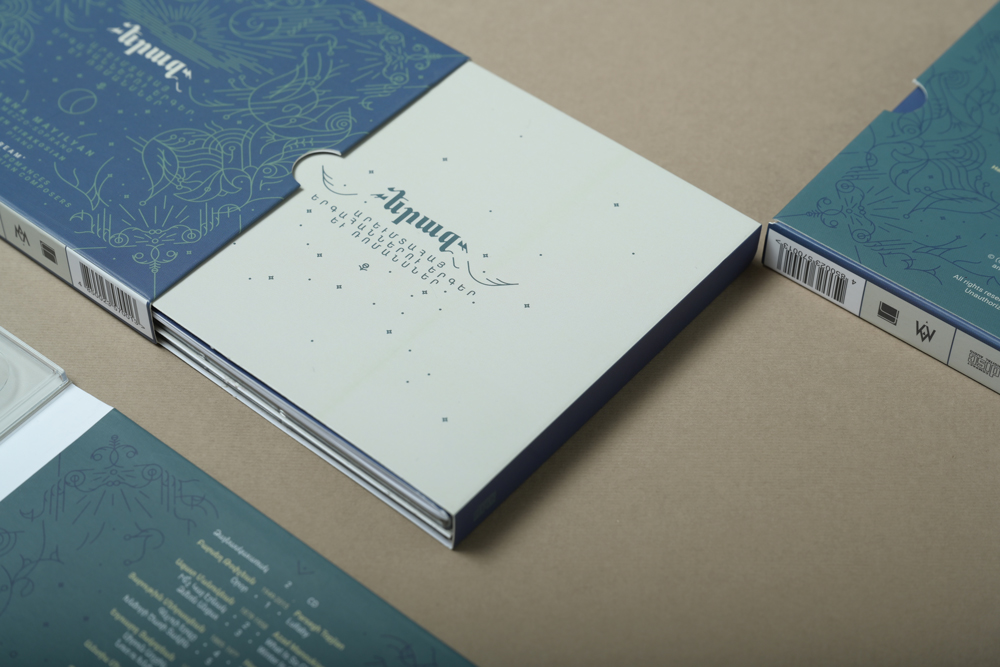 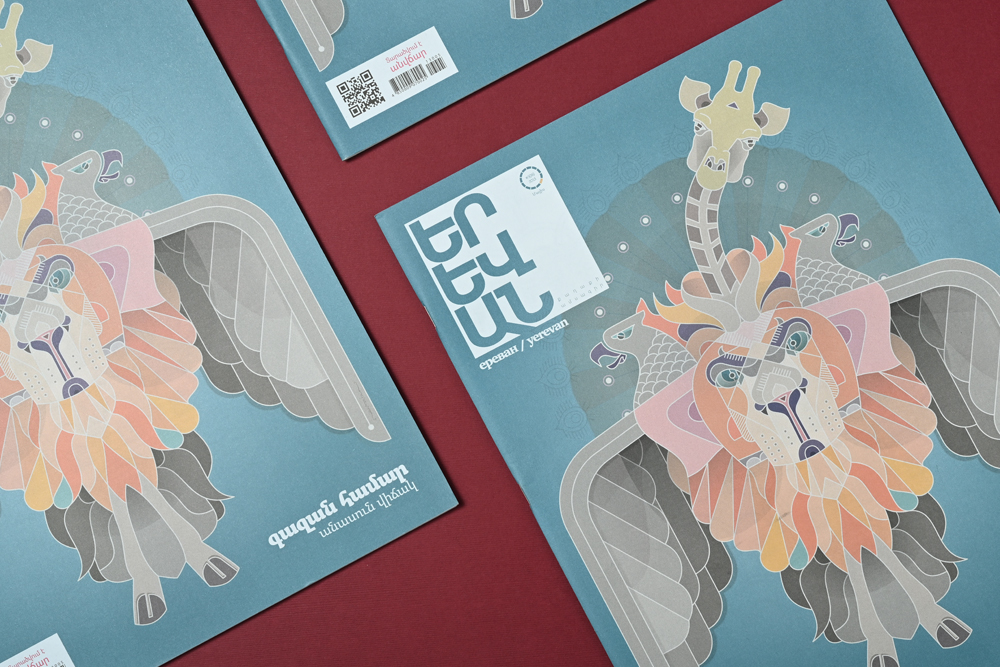 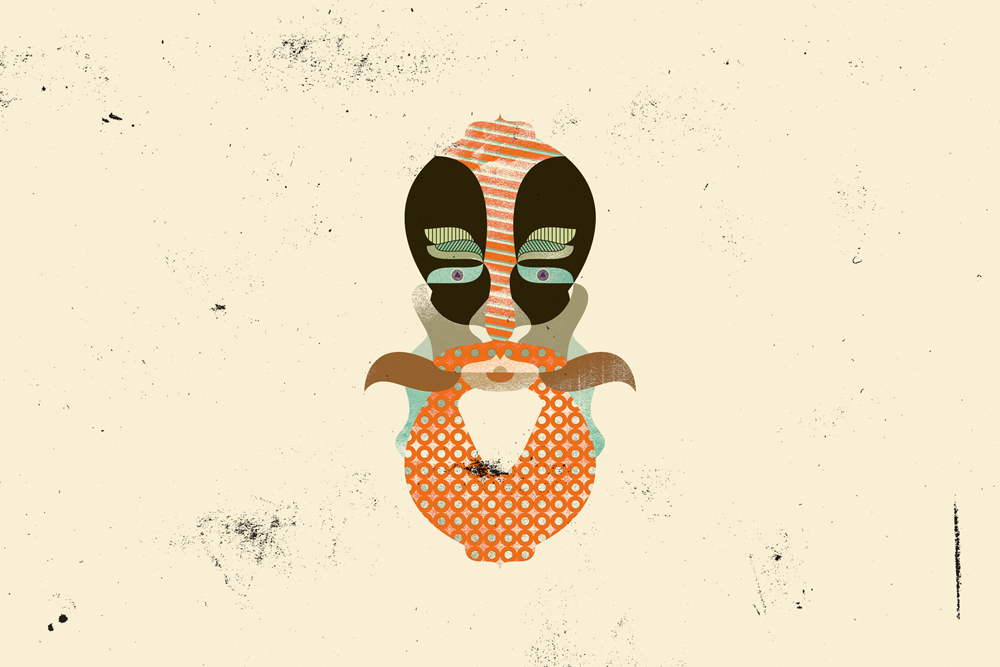 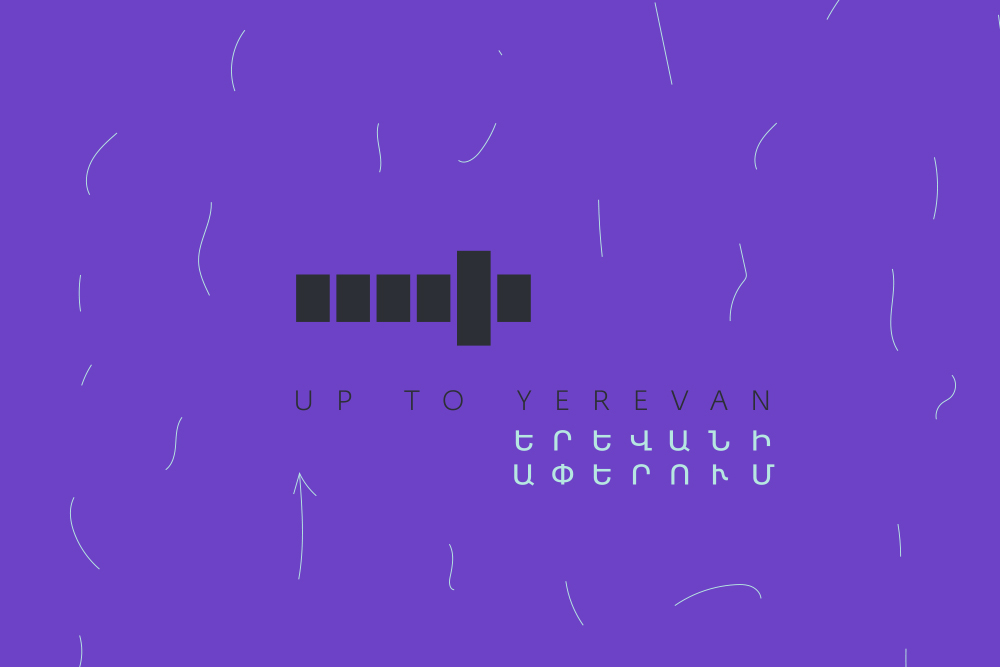 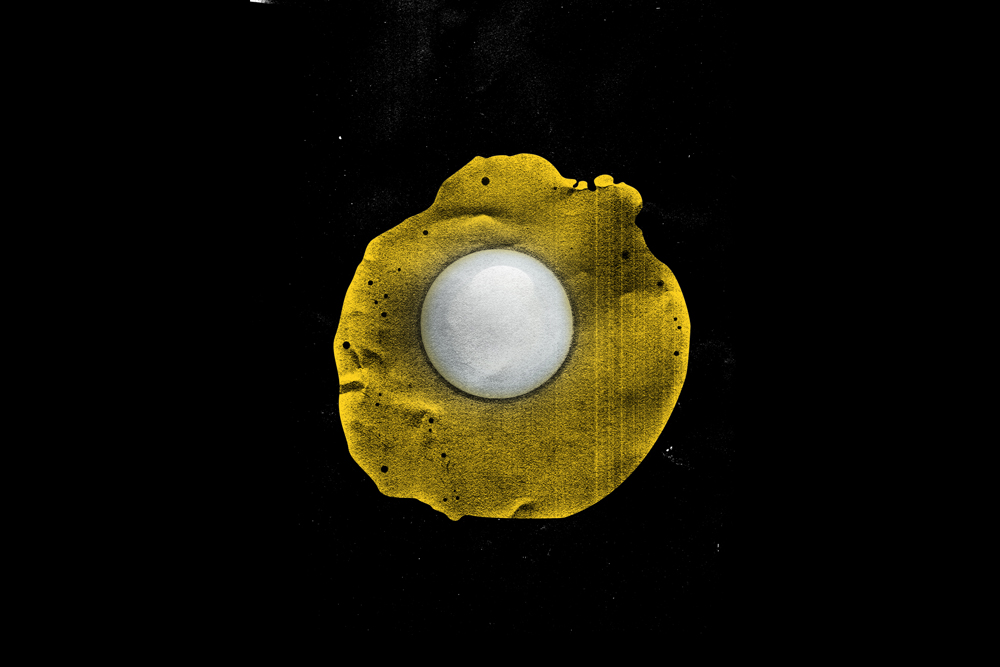 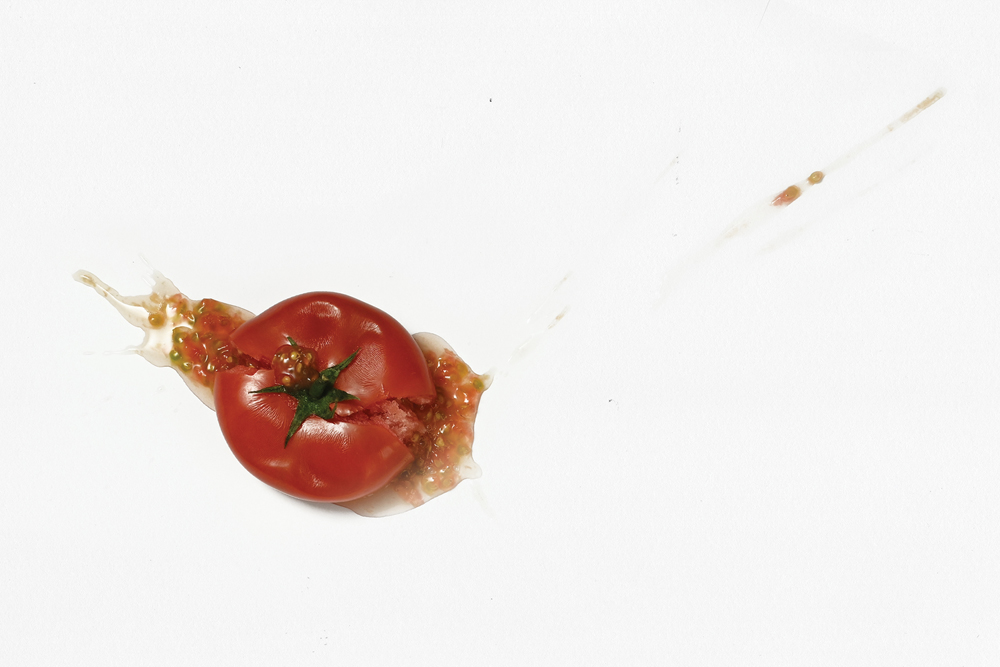